2 beautiful paintings measuring 12 1/2″ x 14 1/2″ on artist board. I believe they are oils but might be acrylics. They have the look of leather.  Signed B. Simon (probably Boris Simon). We will sell them separately for $350 each. Buyer pays for shipping.

“Boris Goncharov Simon, born 8 January 1913 in Malzéville, Lorraine and died in Saint-Cloud 14 April 1972 Was a painter, a writer and translator French .

His family is French by his father, Pol Simon, mathematics works manager at Nancy, passion for art and literature, Russian and his mother, Elisabeth Goncharov (writer Ivan Goncharov was his great-uncle) . Because of the First World War , the Russian Revolution and its aftermath, Boris and his brother Sacha eldest stayed with their grandmother Russian mother from 1914 to 1921. In khâgne, Nancy, Boris was linked to friendship with the writer Henri Thomas he knew the Poincaré Nancy high school and both have maintained a long correspondence until 1943. Boris Goncharov Simon was the author of novels for young scouts.

His best known work is a testimony to the Emmaus Movement founded by Abbé Pierre . His story written since 1952, The Dressers Emmaus, published in 1954, upon its release was adapted to film and projected in 1955 .

Boris Simon is also known as a translator of German, particularly in the works of Thomas Bernhard . The other three brothers Boris also had literary or artistic activities. The eldest, Sacha Simon (1908-2011), was a reporter and writer. Louis, born in 1911, also author of novels Scouts, wrote popular songs, set to music by César Geoffray . The younger, Roman (1916-2007) was a very large animal illustrator for youth.” 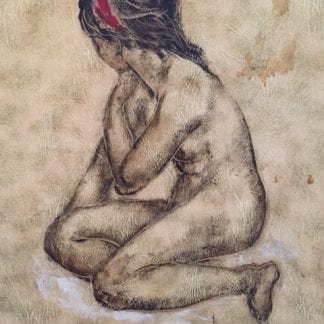