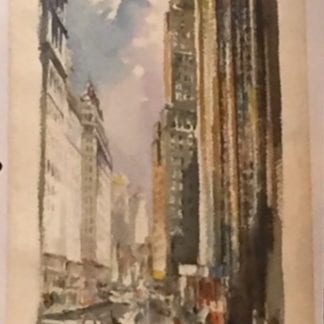 You're viewing: Watercolors by R. Snapper of Chicago, DAC Collection$250.00
Add to cart