Shipping is at the expense of buyer. 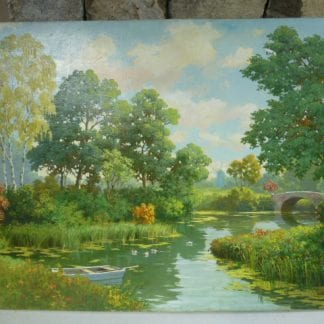