27″ x 36″ on artist board. This early bio is pasted on verso as are images of his other work.  Not guaranteeing this but Joe Dimaggio wore #5. Buyer pays for shipping (including professional packing).

Louis Zansky is a native New Yorker. He studied at the National Academy, Art Students League and Copper Union. He was the Art Director of Classics Illustrated. He instructed art for the U.S. Information Services in Austria. He was a free-lance illustrator of children’s books, a teacher of drawing, painting, watercolor techniques at Bronx House and Rockland Center for the Arts. His work was exhibited at the Berkshire Museum, Audubon Society, Riverside Museum, National Academy, National Society of Painters in Casein, Knickerbocker Artists, Allied Artists of America and the American Watercolor Society. Zansky had 8 one man shows in NY, Paris, and Salzburg. He won top awards in Westchester, Washington Square, at the National Society of Painters in Casein, Cherry Hill, Allied Artists of America, The American Watercolor Society, etc.

Zansky’s painting “And Called It Macaroni-II” was presented to the White House in Washington, DC., for the Bicentennial. The American Legend-series was commissioned for Executive Suite, Standard and Poor. See below for further bio info found about Zansy on the Internet.

Zansky was born in the Bronx, NYC, on 6 December 1920. He was of Russian Jewish ancestry, with both parents born in Russia. He attended DeWitt Clinton High School in NYC from September 1935 to June 1939. During this period he illustrated for the school’s literary magazine called The Magpie.

Sherlock Holmes – The Hound of the Baskervilles

In the early 1940s he was one of the early artists for Gilberton’s Classics Illustrated series, that was by then still called Classic Comics. His work for this collection contained comics adaptations of Herman Melville’s ‘Moby Dick’ (1942), ‘Robin Hood’ (1942), Miguel de Cervantes’s ‘Don Quichote’ (1943), Mark Twain’s ‘Huckleberry Finn’ (1944), the James Fenimore Cooper books ‘The Deerslayer’ (1944) and ‘The Pathfinder’ (1945), and ‘Sherlock Holmes and the Hound of the Baskervilles’ (1948).

From the late 1940s throughout the first half of the 1950s he was doing art for ‘Western Adventures’, ‘Crime Must Pay The Penalty’, ‘Western Love Trails’, ‘The Hand of Fate’ and other crime and mystery titles by Ace Magazines. Louis Zansky died in Nyack, NY, on 29 April 1978. He was the father of sculptor, painter and photographer Michael Zansky. 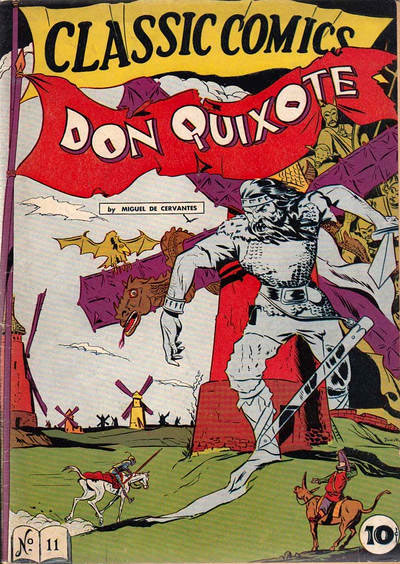 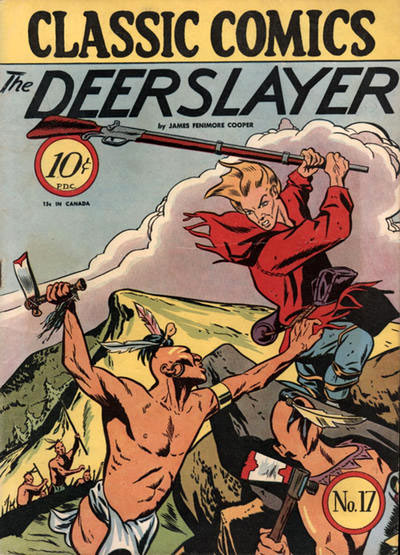 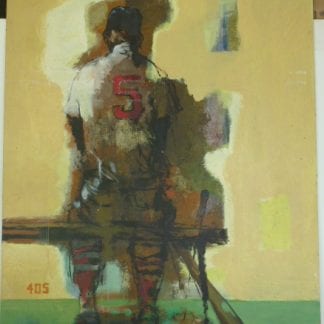